This project approaches the idea of a publicly-accessible repository by hybridizing the big-box storage warehouse with the British country house typology. First, this branch of the Tate uses Swindon’s advantageous location, centrally located between the four existing Tate galleries. The Tate Swindon would absorb the entirety of the existing Tate Store’s contents and provide ample room for an ever-expanding collection, becoming the central distribution center for the Tate. Second, in re-instituting the “dining room” as the center of social life and the primary venue for viewing art, the Tate Swindon democratizes the country house by allowing individuals and groups to hold events in the new facility with the ability to curate the art which surrounds them while they dine.

To further make the Tate Swindon an integral part of the Tate’s operations, a cue was taken from the Tate Store’s current function of serving as a staging venue for new acquisitions to the Collection or for upcoming exhibits. Currently, a mock-gallery must be constructed and subsequently torn down every three months to “test” the various artworks under museum conditions. The Tate Swindon improves on this model, making it more accurate and experientially rich, by directly reconstructing various rooms from the existing four Tates, providing an array of backdrops upon which the Collection can be rehearsed. Although these rooms are infused with new programs such as overnight rooms and study areas for scholars, they are exact replicas of their original counterparts, thereby allowing staff to test artworks against the conditions of any Tate prior to transporting a piece.

These rooms are arranged in a manner both emblematic of traditional country house planning and respectful of their newly-infused programmatic functions. The country house portion of the scheme is oriented toward the currently-picturesque, and in the future possibly suburban, southern side of the site, while the storage shed fronts the A419 highway to facilitate the distribution operations of the facility. The two parts, country house and warehouse, then come together to provide users access to the vast storage space from the more intimate gallery areas. This provides increased public access to the often-unseen extents of the Tate Collection, allowing users to sift through painting storage racks and gain a unique experience which contrasts the domestic and curated with the industrial and impromptu. 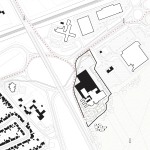 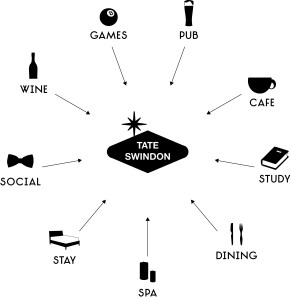 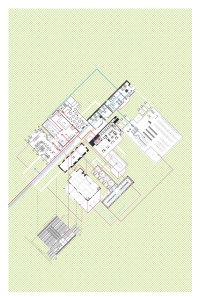 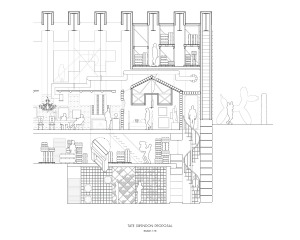 2A Sampling An Encounter 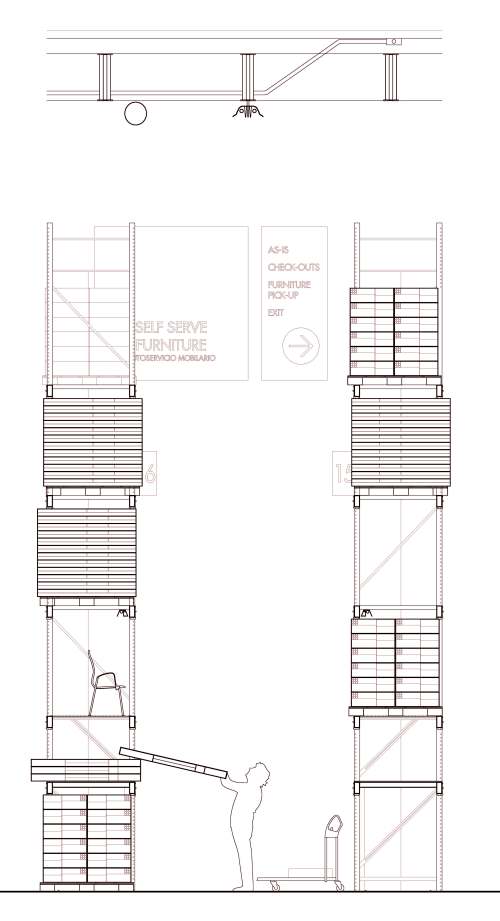 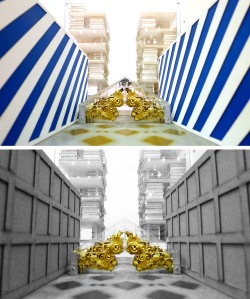 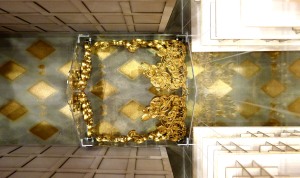 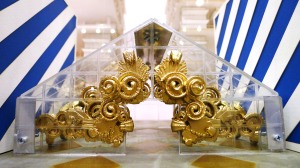 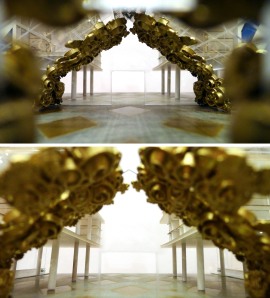 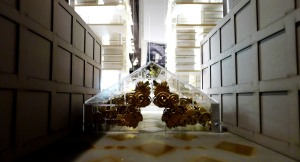 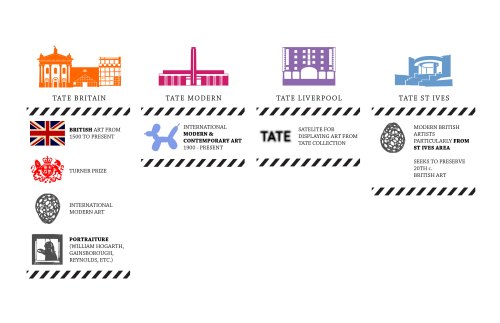 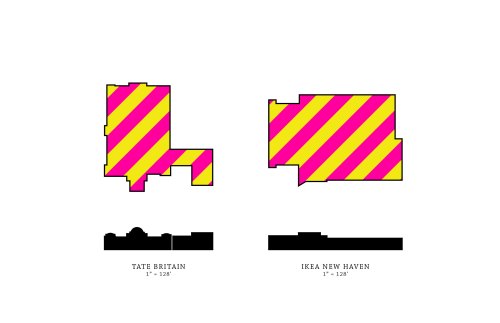 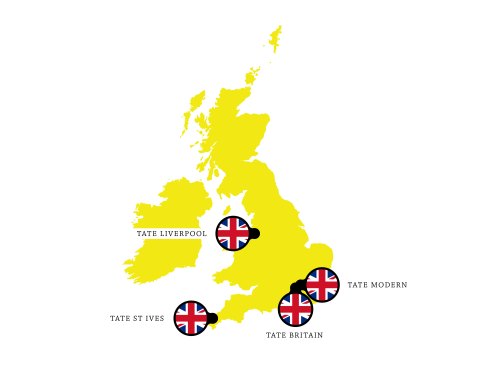 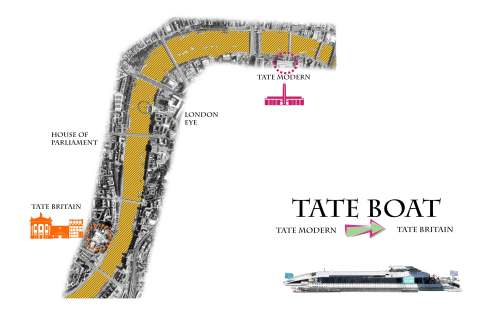 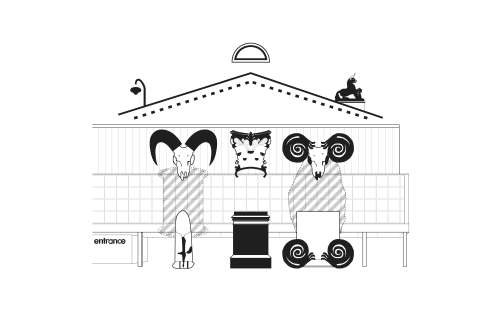